So yet another older white dude family member recently complained to me that “in his day” folks who didn’t fit the gender binary didn’t exist. “People were men or women. That’s it,” he said. Lots to unpack there, but I want to start with the “back in the day” idea that “men” and “women” are ideas that have been around since God started doodling genitals in the Garden of Eden

So, I’m writing a historical novel about a trans priest—a man assigned female at birth and called by God to enter the priesthood—in 14th century France. Not that fourteenth century France would’ve had the word “trans”, of course. So, on that count, I’m writing fiction. Except if you take out the word “trans” and just say “male priest who was assigned as a woman at birth,” you’re being 100% historically accurate. Don’t believe me? Ask the ACTUAL JESUITS.

You ready? Buckle up.

We begin with St. Ignatius of Loyola, a strange, scrawny aristocrat with an eating disorder whose heart burned with love for Our Lady. Let’s call him Iggy. He founded a religious order called the Society of Jesus—we call them Jesuits.

A woman named Isabella Roser wrote a letter to St. Iggy; she was being victimized by some malicious gossip. How should she take the high road with these absolute bitches? Encouraging her to stay strong in her faith, Ignatius launches into a story about some Franciscan monks who dined at a local house regularly. A daughter of that house grew up “extremely fond of that monastery and the house of St. Francis”—so much so that the “daughter of the house” dresses as a boy and makes application to join the monastery. The monastery admits him (and let’s note that Ignatius refers to the “daughter” as “boy” and “him” throughout this entire narrative as soon as he’s admitted to orders). So this friar becomes well-known and travels around preaching the gospel, and on one journey, a girl at a way house falls in love with the friar (“or rather,” Ignatius writes, “the devil entered into this girl”) and she attempts to seduce the friar. [Note that Iggy is NOT progressive in his views celibacy in the priesthood.] The friar sends the girl away, and bish gets steamed and goes for revenge by claiming that this friar made her pregnant. The Guardian of the town grabs the friar and puts him in stocks in the town center to be publicly shamed, but—and here’s Iggy’s moral of the story—the friar “did not justify himself to anyone, but discoursed with his Creator and Lord within his soul.” After his punishment, he returns to the monastery, where he lives out his life in piety and only after he dies do they “discover. . . that he was a woman and not a man, and consequently that calumny was lifted from him. Thus all the friars marveled and praised his innocence and holiness more than they had blamed his supposed guilt.”

So, here’s the deal with this weird story. The point of the story isn’t that a woman can be a monk but that this particular friar’s unconventional path to becoming a brother, combined with his humility and trust in God, meant that he did not need to fear gossip. So, yeah, not…ah, not exactly the expected moral of the story from the FOUNDER OF THE FREAKING JESUITS.

But was Iggy weirdly progressive regarding gender vs. sex? That would be a no. The thing is, medieval Europeans had a firm grasp of the difference between sex and gender—even if they expressed it in ways that seem ultra weird to us now.

BUCKLE UP AGAIN. We’re talking penises and saints. For early Christian Europeans, a body’s sex was a condition that affected the body’s social role, but social role (i.e. gender) can be malleable. And gender trumps assigned sex. So, if I’m born in a body assigned “woman” at birth, but fulfill a male gender role, I can traverse the spectrum from female to male “sex.”

Let’s talk St. Perpetua. She’s a young Christian mother who is arrested and about to be tortured to death for her faith. So Christ sends her a vision to strengthen and encourage her. In that vision, she is transformed into a (male) martyr. Based on her vision, Perpetua knows that she can become man enough be martyred…and so she is. AND she’s the patron saint for expectant mothers, because she’s a young mother. So her vision where she gets a dick as a gift from God to encourage her is a really fascinating insight into how sex and gender work in the early church. Only men can access the holiest of places, because the male body is most like God’s. But never fear! With enough faith, even a female body might achieve penis-hood.

So the tl;dr version is this: gender and sex are not, and never have been, simple and easy binary categories. And even ultra weird patriarchal religious fanatics in early Christian history understood this. Because, I guess, the short-short version is this: human sexes and genders are ultra weird and sex and gender are very unstable ideas. Let’s all hoist some freak flags and be sex-amazing and gender-awesome.

For more on St. Perpetua, here’s a fun place to start: https://engenderedideas.wordpress.com/2013/09/26/gender-transformation-perpetua-while-staying-a-woman-2/ 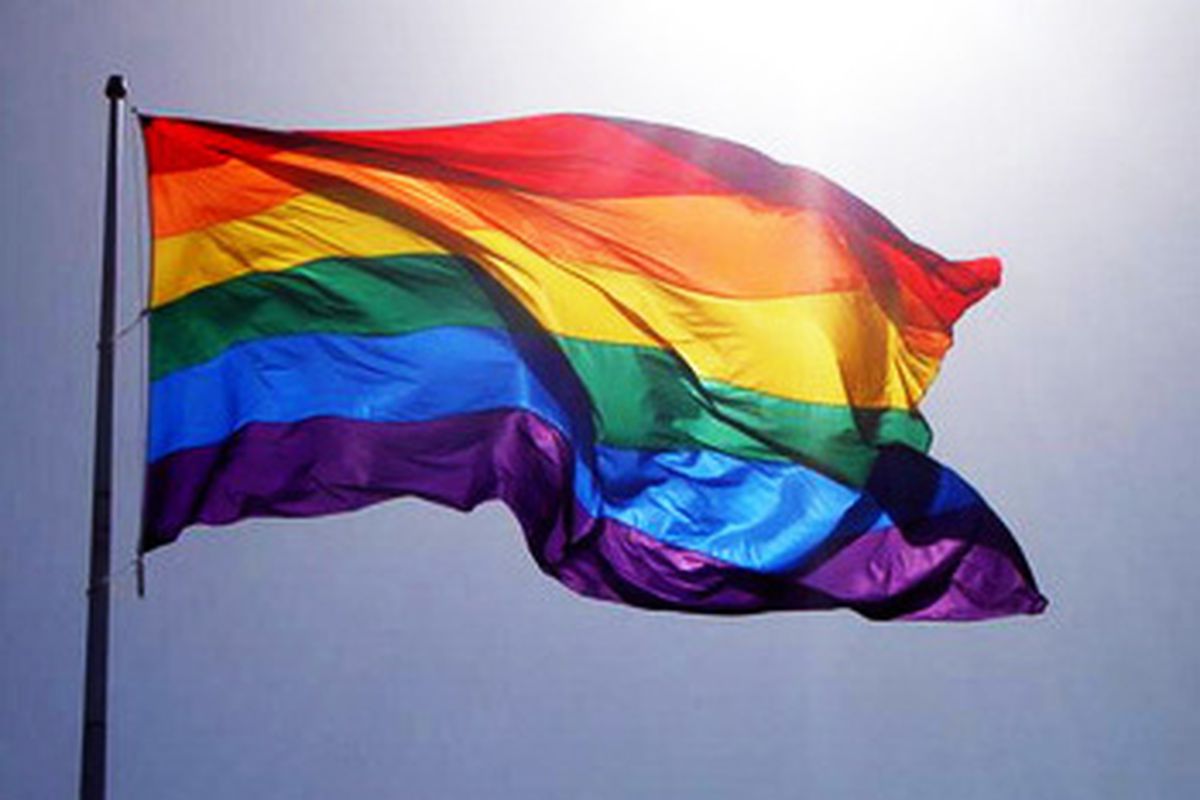 In my day job, I do research and write scholarly stuff. By night (and, you know, weekends, early mornings, and holidays) I scribble fiction. My work in progress is a medieval mystery about a brutal inquisitor hiding a dangerous secret and the young lord who must join his inquiry into a ritualistic murder in the south of France.

Imagine my joy when I got a travel grant from work that let me scope out bits of medieval Paris and Spain for research on my (sh!) fiction.

I got to sit in arrow apertures and read books about medieval inquisitors.

Walking the dimensions of thirteenth century manor halls and celebrating mass in chapels that would have looked, perhaps, not unlike their dark and Romanesque selves seven hundred years ago helps with descriptions.

But my favorite part of the trip was the walking. Hiking on foot up to and around Montserrat was, well, terrible (how out of shape am I?) but enlightening. How would it feel to walk these winding and steep routes not for a lark or for research, but because I had to?

If you write historical fiction, how do you research? What is the craziest thing you’ve uncovered, or the most difficult thing you’ve done to imagine your way backwards in time?